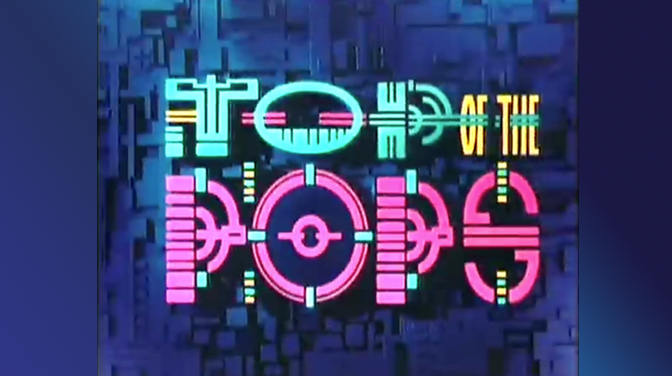 The 90s were knocking on the door of Top of the Pops, and so incoming Executive Producer, Paul Ciana decided to modernise the show in January 1989. A new opening title sequence in which a camera panned through a digital tunnel of closing doors and chart numbers to reveal the new Top of the Pops logo. Paul Hardcastle's "The Wizard" remained as the theme tune. This title sequence, and "The Wizard" would remain until September 1991.