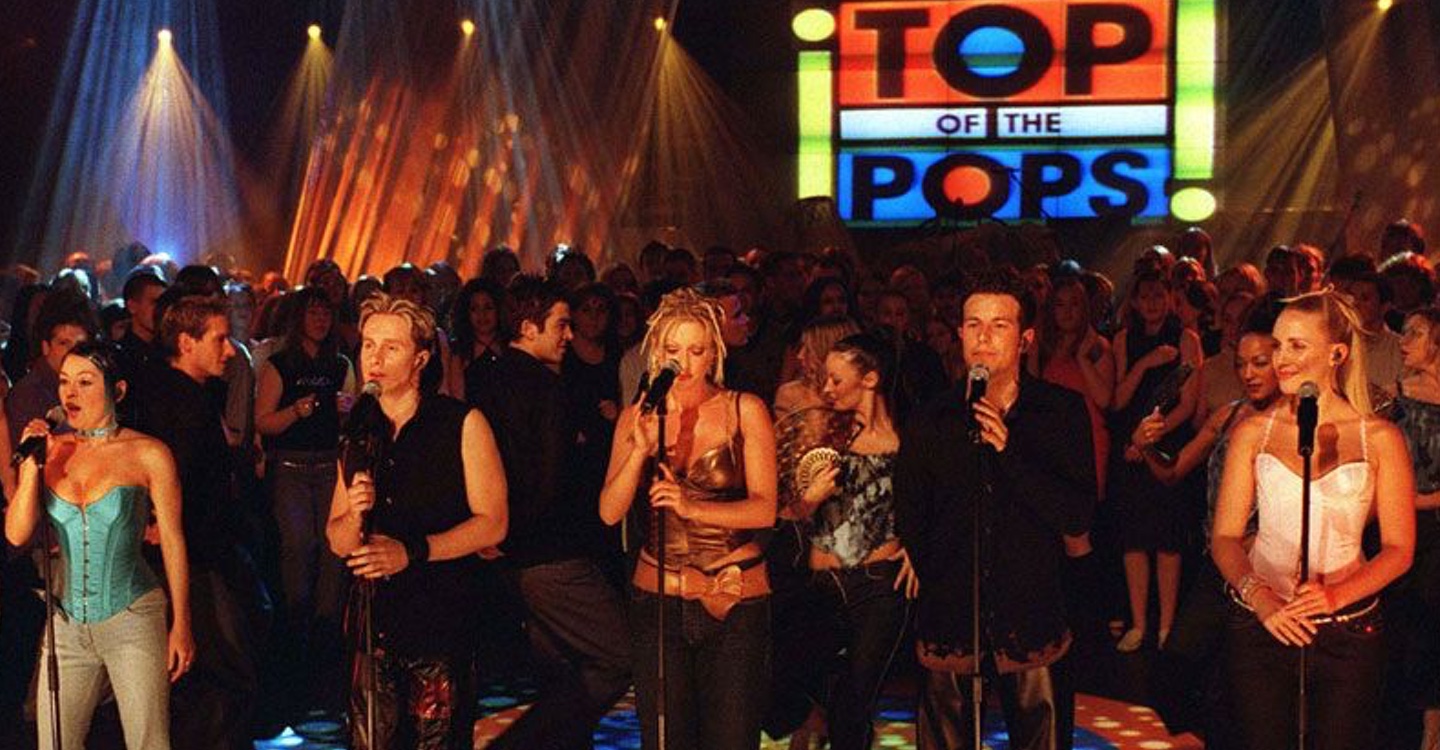 Steps are a British pop group consisting of Claire Richards, Faye Tozer, Lisa Scott-Lee, Lee Latchford-Evans and Ian 'H' Watkins. Between 1997 and 2001 Steps achieved two number-one albums, a BRIT Award, and 14 consecutive Top 5 singles in the UK, including 'Heartbeat / Tragedy', which sold more than 1,000,000 copies. In total they have sold over 25 million records, including 15 million albums worldwide. The group's initial split was announced on December 26, 2001. Read more on Last.fm

*Wallpapers are from the BBC's old TOTP2 website. The BBC owns the rights to the media.

Below are the number of appearances made, sorted by the most popular types of performance. Repeat performances are not counted, unless stated otherwise.