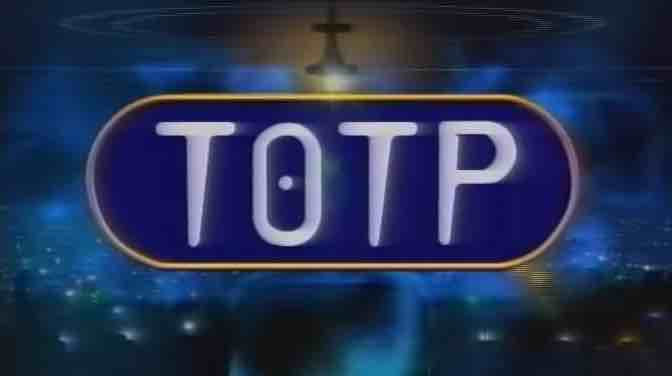 Chris Cowey became the new Executive Producer in the Summer of 1997, and out went the 'golden mic' celebrity presenters, and in came a regular set of Radio 1 DJs and top TV personalities. During this period the opening sequence remained, all bar, with silence now, or if we were lucky, the beginning of the first performance on each show. At the same time "Red Hot Pop" was dropped from the chart rundown during the program, and a song currently in the chart that week was played over the Top 20 chart rundown, now read out by Mark Goodier.

In July 1997, a variant title sequence, featuring the TOTP pill logo (which first made its appearance with the introduction of TOTP2 in September 1994) revolving on top of a building, was introduced; this had first been seen as an end production slide on the Christmas Day episode in 1996. This logo was intermittently used up until April 1998.