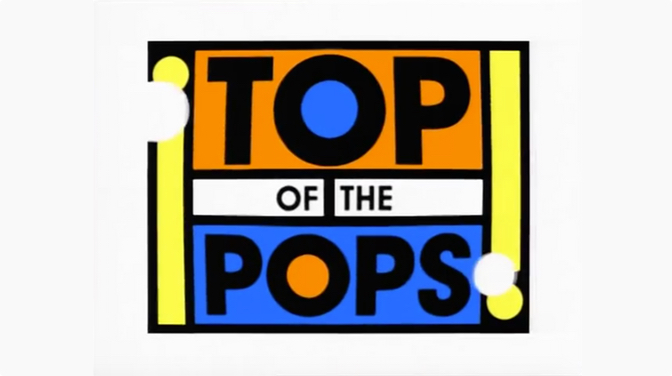 Incoming Executive Producer Chris Cowey had made numerous changes, an all new regular presenter lineup, and a refocus on the chart rundown featured on the program.

On 1st May 1998 the show was given a new colourful logo and title sequence featuring scrolling coloured stripes and circles. The theme tune was a remix of the classic "Whole Lotta Love" themetune, but with a modernised drum and bass feel, remixed by Bad Man Bad (aka. Ben Chapman). The idea of this change was to make sure that this theme wouldn't outdate within a couple of years like the previous opening titles had. The studio remained the same, but the captions now appeared regularly at the start and end of each performance, and mirrored the orange, blue and purple tones featured in the opening sequence.