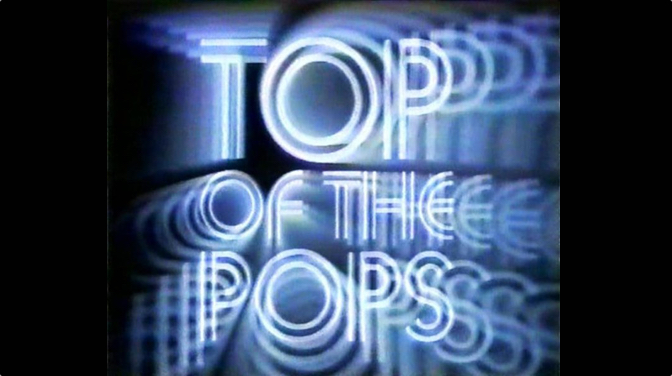 Top of the Pops was in it's prime, with some of the highest viewing figures it would ever see. Colour TV was becoming the norm, but the previous colour titles felt dated and stuck in the 60s. In came CCS, and the classic "Whole Lotta Love" theme tune, alongside a new curvy, stylised font. The title sequence featured the numbers 30-1, which was counted down to #1 at the end of the show, and then the Top of the Pops logo. Various iterations of this title sequence existed, and it was used up until 1973 when a new logo was born.