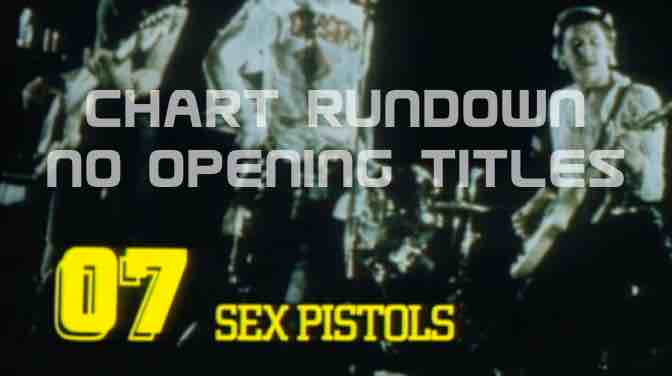 In 1976 the famous Top of the Pops opening titles were ditched, in favour of, well, nothing. From 1976-1980 there were no official opening titles. Each presenter would perform an opening link and the Top 30 countdown then started, whilst a song from the charts was played in the background.

Whole Lotta Love by CCS wouldn't be heard regularly at all, and only featured on the Christmas specials.

By 1980, the lack of opening titles and the same studio set design began to make Top of the Pops look more dated than ever. Robin Nash, who had been the Executive Producer since the early 1970s handed over the reigns to Michael Hurll in mid-1980, when more changes were inbound.