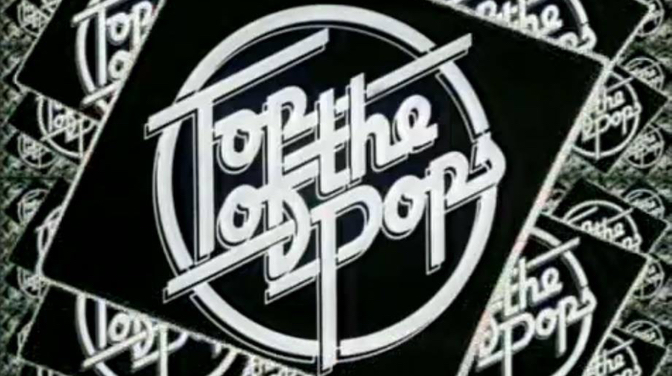 As the show moved into 1981 the classic circular Top of the Pops logo started to make a re-appearance again at the beginning of the show, however, this time round there was no opening title theme tune or sequence. Merely the logo placed inside a rotating mirrored black and white square for a couple of seconds, and silence. Occasionally a intro of a song in the chart would be played over the top before the presenter would introduce the first act. This opening sequence was in use up until 2nd July 1981. After this, Top of the Pops wouldn't be the same again, and the 80s were truly knocking on the door.